A town planning request for a new hotel outside Ballymena has been postponed until the New Year.

The Mid and East Antrim Borough Council planning committee made the decision at a meeting Thursday morning.

A 65-room hotel adjacent to the Applegreen gas station on the A26 Crankill Road and on the site of the former Fort Royal complex has been proposed.

The three-story development would include a lobby, bar and restaurant as well as a 91-space car park. The site would be accessible at the Applegreen gas station.

Paul Duffy, the council’s chief planning officer, said the proposed development would increase traffic on the A26, a “protected traffic lane” by five percent.

He added that DfI Roads had been consulted nine times about the application and said the building permit should be refused due to an “unacceptable” traffic movement on this section of road and an “intensification of use ”on a main route protected by traffic. An increase in traffic inconvenience for road users has also been noted.

He indicated that DfI Roads has requested more time to review a technical report.

Larne Lough Alliance adviser Robert Logan has proposed that the decision on the request be postponed to a later date. His proposal was seconded by Bannside DUP Councilor Tom Gordon.

“I am pleased to support the proposal to defer consideration of this technical report which is essential for this application. “ 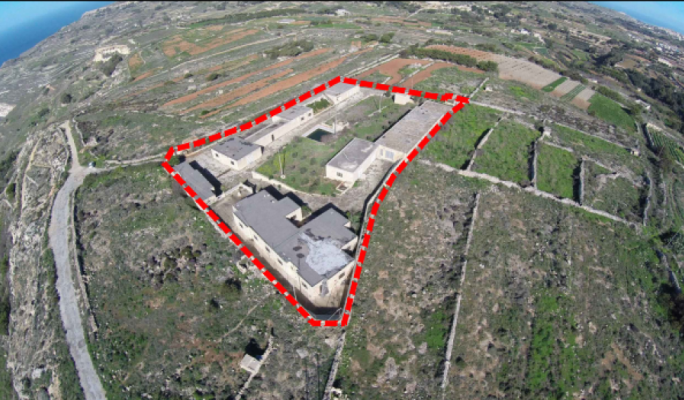 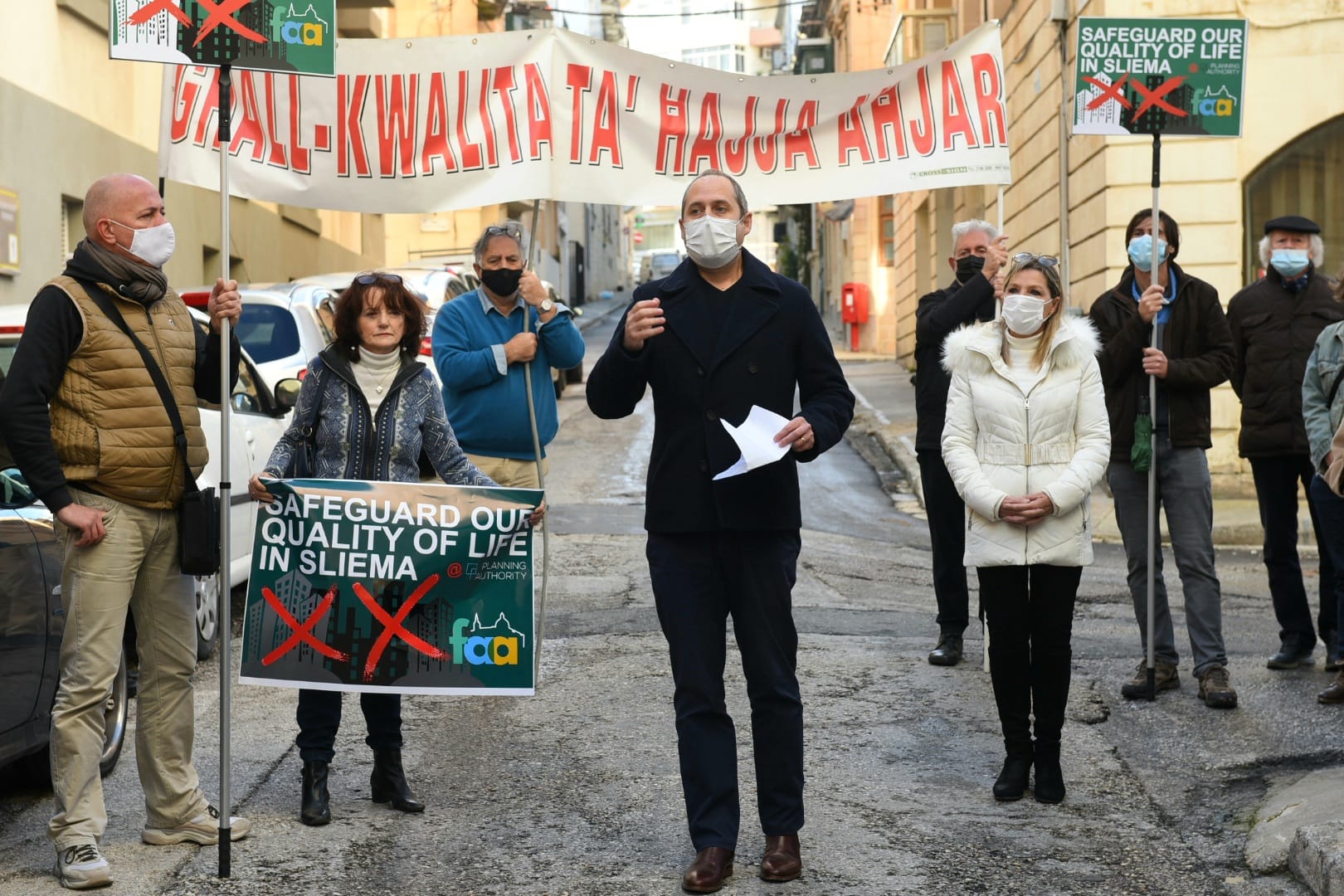 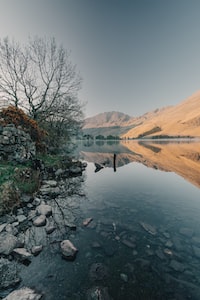