Downham Market City Council has opposed a request to convert a historic hotel into apartments and a multi-occupancy house (HMO).

Councilors have raised concerns about the ‘detrimental’ impact on Downham Market’s heritage if plans for the Castle Hotel are given the green light.

A plenary council meeting was held on Tuesday July 13 at the Jubilee Community Center where councilors discussed their position.

A building permit and planning application has been submitted to West Norfolk Council to transform the hotel into seven self-catering apartments, a small five-bedroom multiple-occupancy (HMO) house and associated amenities and parking.

And on Tuesday, the council voted to recommend denying the new request on the grounds that the development will “negatively impact the area and affect a key building in the conservation area.”

You can also watch:

Deputy Mayor Jackie Westrop said: “A number of people have expressed their concerns to me about the proposed development and the impact it will have on the city and the surrounding environment.

“Custody, as we know, is an active process of maintenance and change management because it requires a flexible and thoughtful approach to get the most out of our listed assets.

“I think the proposed changes don’t do that. It actually dramatically diminishes the integrity of what is an iconic Grade II listed building.

“We have lost much of our heritage here in Downham.”

Ben Molyneux-Hethrington said: “It is clearly one of the main landmarks. People come to see it as a tourist attraction.

“The last thing we need downtown is for there to be less.”

But John Doyle said: “The building must be used, if it is not used it will die.”

Councilors voted against the proposals. 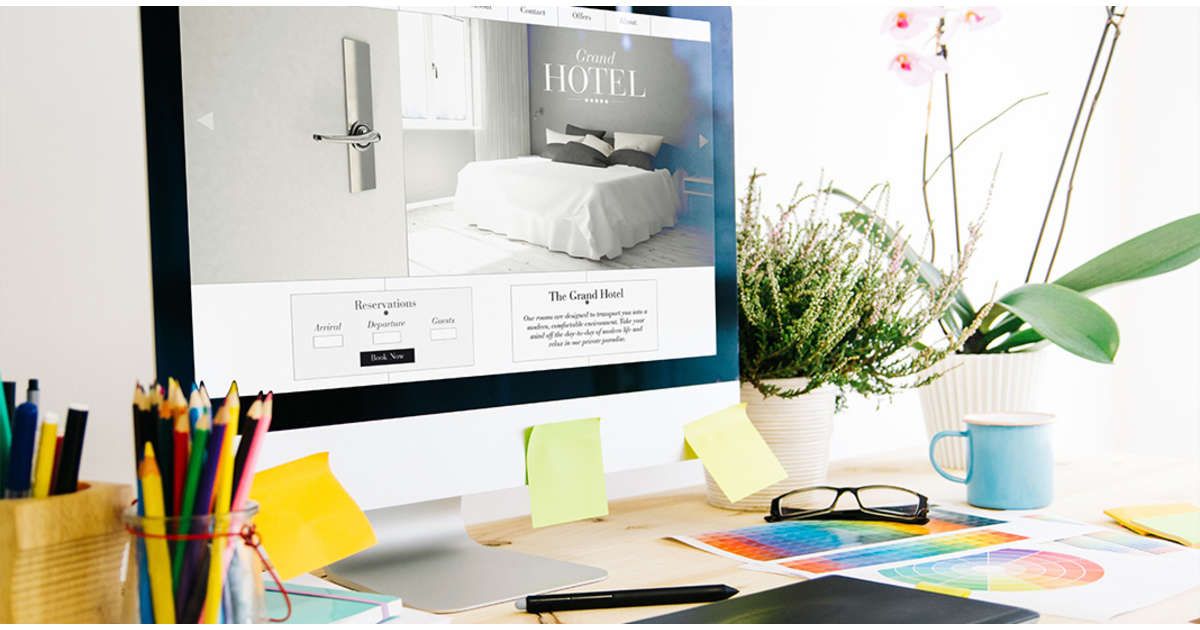 How Can Hotel Website Design Generate More Bookings and Revenue?